Bad Day 355--The gift that China keeps on giving

So I have re-injured my old fracture--you know, the one that the doctors in China said was all in my head and it was just a sprain so I walked on a broken foot for months. That one. Apparently, my feet now hate me and will break at the smallest provocation. So not my favorite body part at the moment. Although my toenails are a lovely shade of sky-blue. I do have nice toenails and the sky blue looks pretty with my pink cast. It is a soft cast and I have to have it on for a week and then we will see how I'm doing. Now I just have to figure out how to get to work tomorrow because I am very slow with the crutches. I hear there is a bus, so maybe I'll try that. I never did figure it out before and I had a walking cast, but this one is different and comes with an ugly black Velcro shoe. So whatever I wear has to not clash with black and pink. Sigh. I hate ugly surgical shoes. 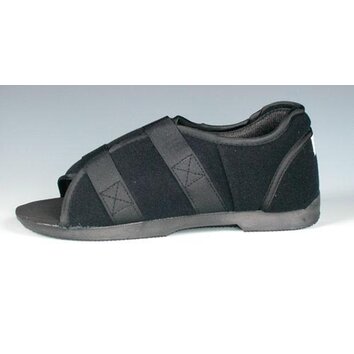 As my friend "Brynn" wrote me today, it is so very much harder to find someone who is having a worse day than you when you have a fractured foot and your husband is in Afghanistan. But I think this Belgian diplomat and his family in New York are having a worse day than me. Lovely family, aren't they? And their baby is cute as a button in that pink hat.

They were eating lunch at a country club and his wife started to discreetly nurse the baby at the table. The manager came and snapped at them and told them to leave because they were disturbing the other guests. I wonder how many had actually complained, because what happened next is really disturbing. The restaurant called the police. Because feeding a baby is criminal? Then they made all the other guests leave the terrace where they were seated and a policeman approached them with his hand on his gun! For feeding a baby! I realize that breastfeeding makes people uncomfortable, but it is neither illegal, nor does it involve any lethal weapons. Now, when the baby bites, that hurts, but it doesn't harm anyone except the mother, so what was the deal with the gun? Honestly. The policeman told the diplomats that he was being cautious because of terrorism threats. OK. Worst. Excuse. EVER. So to the Neijens family, I apologize for the boorish behavior of my countrymen. I assure you that we are not all idiots. If you ever choose to visit the State Department, we have several lovely nursing areas for you to use with comfortable couches which are not near toilets. And to the staff of the country club in White Plains--grow up. You all need some serious lessons in etiquette and customer service. Seriously, the DMV in my state treats people better than that, and I hate them! And to that police detective with the gun--learn the difference between a terrorist and a baby. I'll give you a hint, usually terrorists are more than 3 months old. Also, they can walk on their own. And don't wear pink hats. Honestly!
Posted by Jen at 9:33 PM