I can see up Child 1's nose. I know you are wondering why I would ever want to look up her nose and I assure you it was a complete accident. It's not like she is 3 and put a bead up there which she totally did and made this funny wheezing sound when she breathed. It's that now she is so much taller than me that when we are both standing close together, I can see up her nose. I couldn't be prouder because I always wanted my children to be taller than me and now my wish is fulfilled. Someday, I will have to stand in the front of the family photos which I am completely not ready for. Even though I am two sizes smaller than I used to be, I am still not photo ready. I'll have to do the Cosby Show thing where you hold something big and ridiculous in front of the camera to hide your stomach. To be fair, Phylicia Rashad was pregnant and they wouldn't write it into the script. But still, it would be handy to have a basket of laundry, or a box, or a big stuffed animal to hide behind if the children are all taller than me and make me stand in front. I hate standing in front. 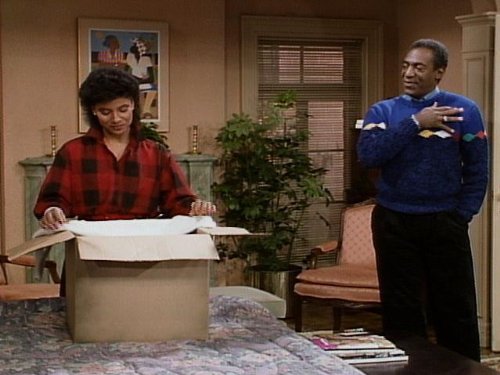 Here is something that would make my world a better place--new boots. I know, you are thinking that I just bought a pair of new boots and they gave me blisters and you would be right. But I am not talking about those boots. I am talking about replacing a pair of boots I bought 9 years ago. 9! And I wore them a lot, but they have heels and they are stretchy and look like patent leather, and I discovered today that not only is the "patent leather" peeling off, they are now too small and kept sliding down my legs all day which totally ruined the look because I had to keep tugging them up. It could be that they are just old, but I think this is another side effect of losing weight and why on earth is all the weight coming off my feet and calves! Honestly. Who knew you could lose weight in your feet? I spend all my time now clomping around in shoes that are too big and it is infuriating because I love my shoes. I swear, if I ever get too skinny to wear my purses, I will be really angry.

Speaking of angry, the fact that this honors student in Utah is having a worse day than me just makes me furious. And that it's because her middle school principal is clueless about both fashion and red hair makes me seethe even more. Look at the picture of this lovely girl and see if you can tell what is wrong enough about her hair that she was suspended. 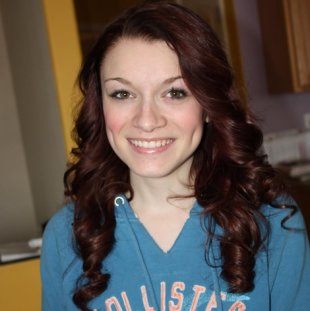 See? Nothing, right? Well, apparently she was suspended because her hair was too red. Yes, she dyes it, but it looks beautiful on her and I happen to know people who have that color in real life. But the principal decided it was too unnatural and she needed to dye it back brown and couldn't return to class until she did. So thank you, Principal Clueless, for reminding me to be grateful that we don't really have a dress code in the Department and if we did, this lovely girl's hair would totally be OK, despite that other federal agency that said red hair is unprofessional which I can assure you it totally is not. And thank you also for reminding me to hug my children and tell them they are beautiful, especially their red hair. And to the student--you are truly beautiful and (to borrow a phrase) it gets better, and if I lived in your town, I would dye my hair Katy Perry blue. Just because it would freak out your principal. Seriously, Principal Clueless, don't you have bigger things to worry about besides hair?