Work was short today because the nurse called at 10:45 and said that Child 3 had thrown up in class and I needed to come get her. She neglected to tell me that first, Child 3 had fainted, and then thrown up when she came to. I was panicking because I thought she had the stomach flu. When I picked her up, she was pale and shaking. But it was all OK, because apparently, Child 3 also has a weak stomach and that is why she fainted and threw up. She was reading a book that had a scene about acupuncture in it and it made her woozy and she passed out. I know what it feels like because I did almost the same thing in 5th grade. We were watching a health film and it showed a beating heart and I passed out and hit my head on the desk and I had a big bruise and my teacher who was crazy told me to stop faking. Right. OK. At least I didn't throw up. Don't look, Child 3, but this is what grossed you out.

So I took her home and we took a nap and everyone was fine. Then I took a car load of donations to the thrift store and I got a pedicure and brought home barbecue and we ate outside because the weather is beautiful and it feels like a party when we eat in the backyard.

Husband's parents are arriving tonight for the weekend in a couple of hours. I hope they don't mind the mess. Thankfully, they are not those kind of in-laws. At least the dishes are done. But maybe I should unpack my suitcase before they arrive.

Any girl who decides to wear this to prom is having a worse day than me. 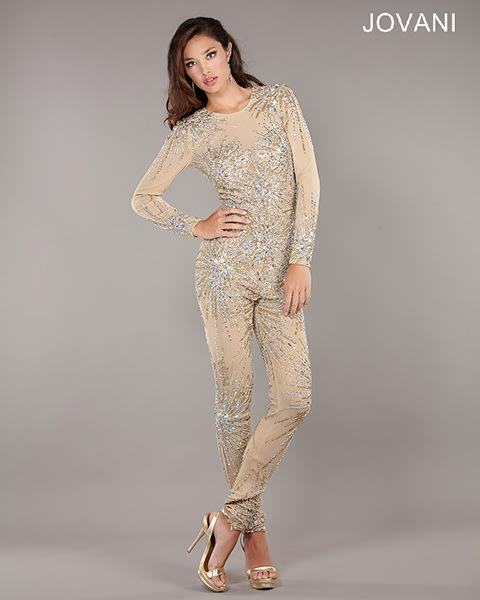 Seriously. Someone actually thought this might be something that a teenage girl would want to wear to prom. So everyone else will be in dresses, and this girl will be in an ill-fitting jumpsuit? I mean, it makes the model even look horrible! If it doesn't even fit properly on the model, the who the heck can wear it? Honestly, worst prom dress ever. It's even worse than this one which obviously doesn't have enough fabric to keep the model warm. 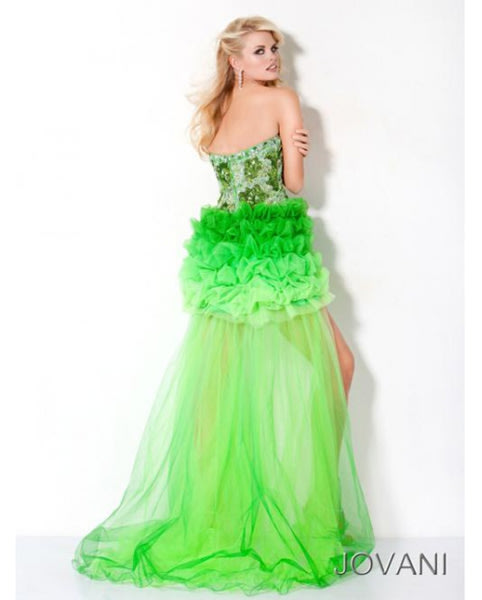 So thank you, Talentless Designers, for reminding me how lovely my prom dress was, even though I didn't get to wear it because I was sick with some awful disease which now that I think about it might have been a gluten allergy. But that is another story.