Child 2 made a good point the other day when she said that her dresser was in pieces. It is--literally. It's an old Ikea dresser that we got before she was born and it has been well-used. It's the one she tipped over when she was 2 and I thought she was dead because I couldn't see her when I went to get her out of the crib after nap time and the dresser was tipped over on the floor, so I screamed and she popped out from behind the dresser where she had been napping. We discovered that she had been pulling out the drawer to use as a step ladder to climb out of her crib. So that was the end of the crib. We quickly moved her to a big girl bed, although I was still terrified all the time because she was always opening doors and running away as fast as her little legs could carry her. She was silent (didn't talk except for a few words) but deadly. And fast. You never saw a child get into so much unforeseen trouble so quickly! I couldn't turn my back on her for a second or she would be in the Christmas tree, on top of the dining room table, out the door, or ripping apart a table with her little bear hands. She smashed an entire carton of eggs into the carpet on the stairs in the time it took me to bring another load of groceries in from the car. It. was. exhausting. And also very hard on her dresser. So now it has completely fallen apart twelve years later, although 7 of those years it has been in storage, so it's not as sturdy as it's age would lead you to guess.

But instead of buying Child 2 a new dresser, we decided to give her mine and I would get a new one instead. I know, that seems unfair, but I have had this dresser since before she was born and it was always our intention to pass it down to one of the girls because it is white, and also from Ikea and completely does not match the rest of our bedroom. So I went and bought a new very large dresser in the hopes that I will be able to get organized because that is the goal of this whole exercise. I am tired of having things in piles on surfaces and I want drawers to put them in. So this new dresser has 11 drawers and I am really excited about it. It looks a lot like this.

I originally thought I would replace Husband's dresser, too, so they would match but he says he doesn't want a new dresser. But I do. I'm worried it won't fit on the wall that my current dresser is on, even though I measured. The mirror is a lot wider than I thought and it is going to get in the way of the thermostat. So I might need to do some furniture rearranging. I'll have to think about that for a bit. Sigh. Why can't things ever be easy and why am I so bad with spatial relations?

This teenager in Virginia is having a worse day than me. He ended up in a coma because he overdosed on this deadly beverage. 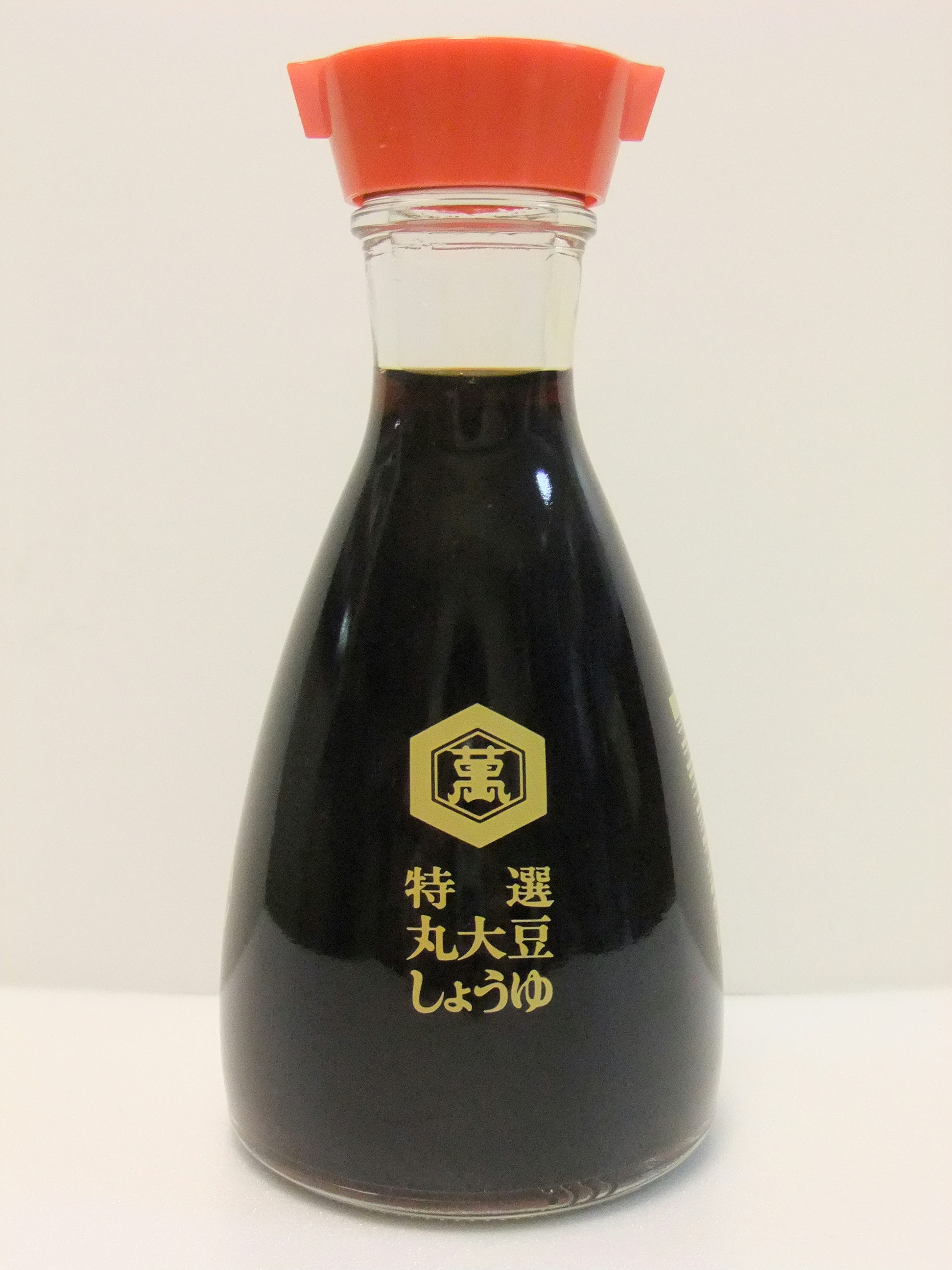 If you realized that it is not actually a beverage, then you are definitely smarter than that kid because you are right, you should never, ever drink soy sauce. He drank an entire quart on what I can only assume was a dare because soy sauce is so salty you would never want to ingest that much and in fact, he had so much sodium in his body that he had seizures before slipping into a coma. The doctors had to pump 1.5 gallons of sugar water into his system to balance out the sodium. Luckily, there were no lasting effects and after three days, he woke up on his own. If I drank even a 10th of that, it would kill me, so thank you, Mr. Soy, for reminding me to be grateful that I have never been addicted to soy sauce, or pickle juice, or anything that salty. And next time your friends dare you to drink something stupid, just say no. You can always use the excuse that you are not looking forward to another coma. I am so glad I do not have any teenage sons--so much worse than knocking over a dresser.
Posted by Jen at 10:52 PM