I may have mentioned before that I did not ever want a dog. And also that the parent who did want a dog and promised the children a dog is in Afghanistan, thousands of miles away from The Dog and therefore does not have to clean up after said dog, or smell her. She stinks. Literally. See, last night, I got a roasted chicken and three of us ate it for dinner and one of us, who had already done a load of dishes and the grocery shopping and heated up the dinner, asked the other two (who really just ate the food instead of helping prepare it) to put it away, which of course they did not. So the dog jumped up on the table and ate the rest of the chicken and now she has diarrhea, which means that instead of going when we take her outside, she is just pooping all over my bathroom floor. Yes, my bathroom, not the bathroom of the culprits who let her have the chicken in the first place. So three times today so far I have had to clean up the mess. I am making the children help, and to their credit, they have actually helped clean it up, even though there is lots of gagging and moaning and grumping, and that was just from me. There was more from the children. But for the third time, the floor is scrubbed and sanitized and febreze had been used and the house smells a lot better. The Dog still stinks, though. This is the magic scent we used.

I love dragon fruit. I love the way it tastes. The children think I am crazy and that it tastes like nothing, but I think it tastes like kiwi and strawberries and I love it. And it is my favorite Vitamin Water flavor, too, which is the only way I can find it in the US. When I went to China last year, I ate it every day for breakfast. Every day. And once, I smuggled one back from China to Korea because I love it so much and I wanted to bring one home. I know. I shouldn't have. But it was delicious. I won't do it again, I promise, because I don't live in Korea.

Something I learned today while helping Child 3 study for her test on the Revolutionary War--Paul Revere looks exactly like Jack Black. See? This is Paul Revere, the famous Boston revolutionary who warned the Americans that the British were coming.

And this is the actor Jack Black. 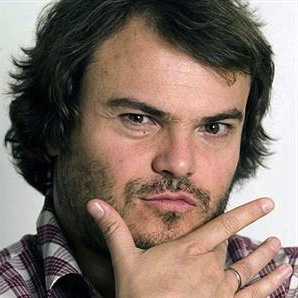 All my illusions about Revolutionary War heroes are shattered.

This policeman in Michigan is having a worse day than me. He stopped to talk to someone sitting in a car late at night. The driver of the car said he had hit a deer and was taking it home to butcher. The policeman opened the trunk and this is what happened. 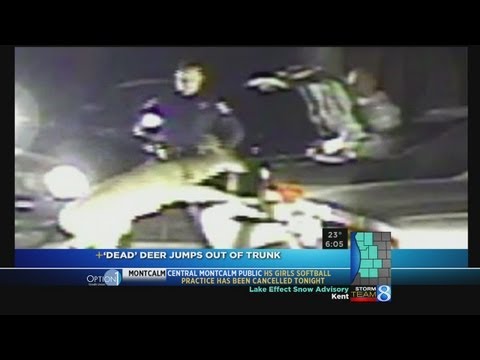 Yep. That is the deer bolting away into the forest. Apparently, the deer rather objected to being butchered. So thank you, Officer Wildlife Rescuer, for reminding me not to put roadkill in my trunk should I ever hit a deer with my car. Especially since I drive a minivan and there really is no trunk and having a live deer in the back of my car would really freak me out.