Somehow this math doesn't add up exactly, because Husband should only have 31 days left, but really it's 35 since he leaves Afghanistan 5 weeks from today. So maybe I should re-name the blog 369 Bad Days. At any rate, I'm beginning to be optimistic, which is frightening because now the other shoe is sure to drop. It scares me to think I might actually survive this year. Someday, it will all be a faint memory, but right now, it's still quite vivid because we're still in the middle of it.

Today was spent making cookies and frosting and setting fire to the back yard. OK, not the whole back yard--just the grill and the food on it, but it was a rather big grease fire and I was almost ready to get out the extinguisher, but thankfully I managed to beat out the flames with a big spatula AND the steaks were still edible. Mostly. If you cut off the burned part, then they were cooked perfectly. Medium and tender and juicy, except for the parts that caught on fire. I'm just saying that rib-eyes should not be cooked with the grill lid shut. Ever. 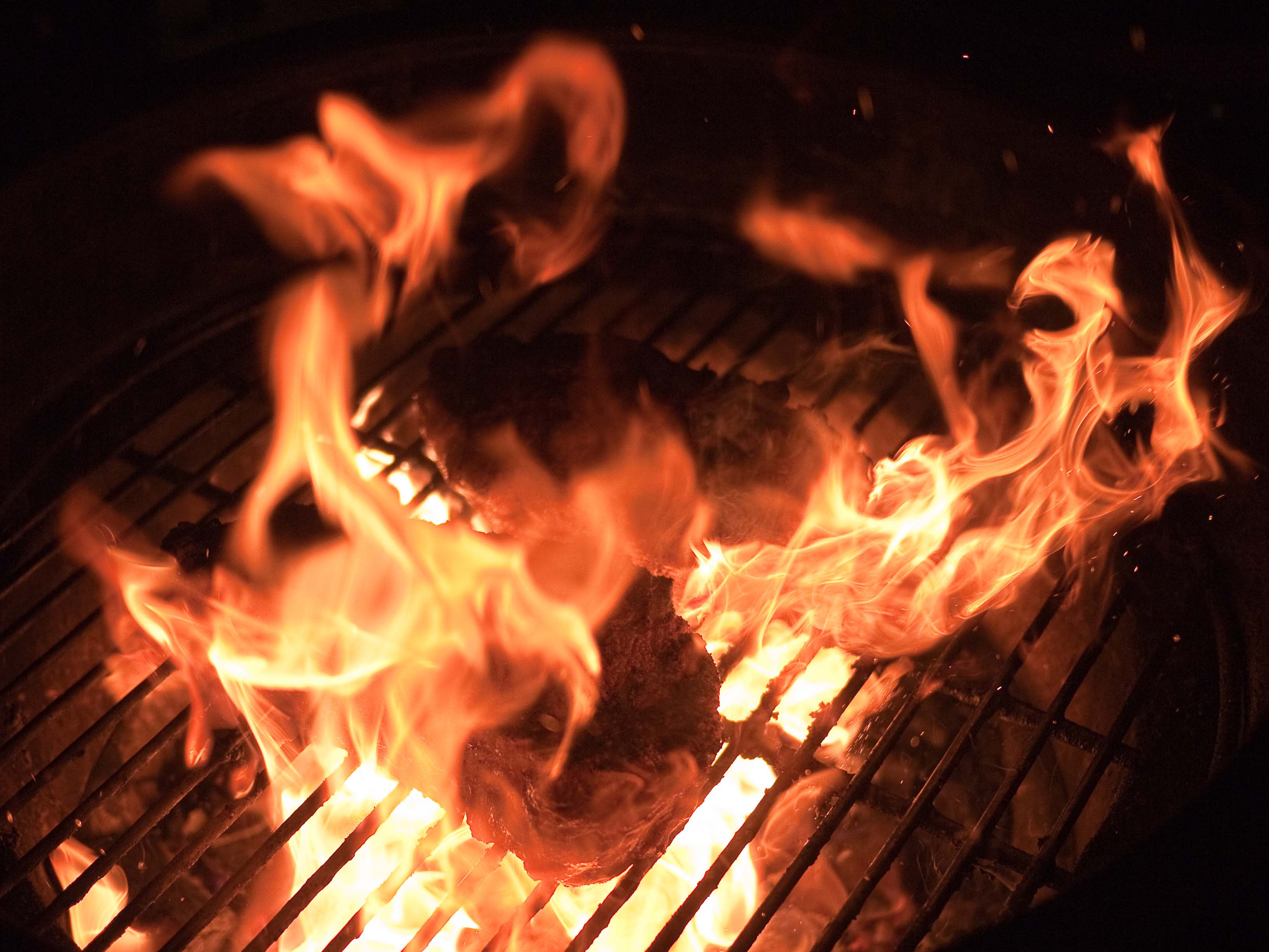 But before that, I wore my new gray dress by the British designer who shall not be named. You might think I have a lot of his clothing, and you would be right. I think probably 30% of my wardrobe is from him and a good number of the children's things, too. This new dress is awesome and sort of Mad Men-ish. I feel very 50s housewife in it and it goes beautifully with my "in lieu of an award" navy swiss-dot shoes which I got lots and lots of compliments on from people at church, including Child 1 who said Mom, your shoes are great! Also, they make me taller than her by about 3 inches. I had no idea how high they were when I bought them, but they are so pretty and I can actually walk in them, so it's all good. I'm going to try them out at work this week and we'll see if I break my ankles in them.

This ex-CIA employee in Hong Kong is having a worse day than me. 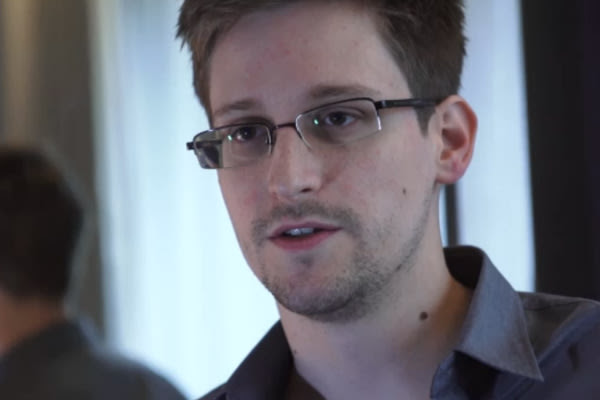 He leaked some classified information to the press, and then fled to Hong Kong because he mistakenly believed that he might not be able to be extradited from there. However, there actually is an extradition treaty with Hong Kong that was signed in 1998. See, Americans believe what they see on TV and in movies that if you flee to another country without an extradition treaty, you can't be sent back to the United States to be tried for your crimes. That is as about as true as believing that cars can transform into giant robots and speak. You see, the only time a country without a treaty wouldn't expedite you is if they didn't want to, because if they don't want you in their country, you can better believe they will find a way to send you back where you came from. If you are a fugitive, no country is safe forever--just ask all those people who defected to the Soviet Union how they felt when Russia became friendly with the US. So thank you, Mr. Leaker, for reminding me that however noble your motives, it is still breaking the law to give secrets to the press and to be grateful that I never, ever talk to the press--not that I have any juicy secrets to give away, anyway. Because I am not ever giving away the name of that British designer, not even if you torture me. OK, maybe if you torture me, or just ask nicely and promise to keep it a secret.
Posted by Jen at 11:07 PM