These late summer nights are going to kill me. We stayed up way past midnight last night, and it's going to be another late one tonight. The problem is that the children don't have to get up in the morning, but I do. This morning, I woke up at 10:30 and had to rush to get to the farmer's market before it closed. I had organic lemonade for breakfast (which was really, really tart because I think they forgot the honey they said was supposed to sweeten it) and cherries for lunch. Finding gluten-free lunch options is a pain, and now that I'm pretty sure I'm lactose intolerant, baked potatoes with cheese and sour cream aren't going to work. And I'm allergic Lipton onion soup mix, which really stinks because we use it on lots and lots of things. It's delicious on roasted potato. 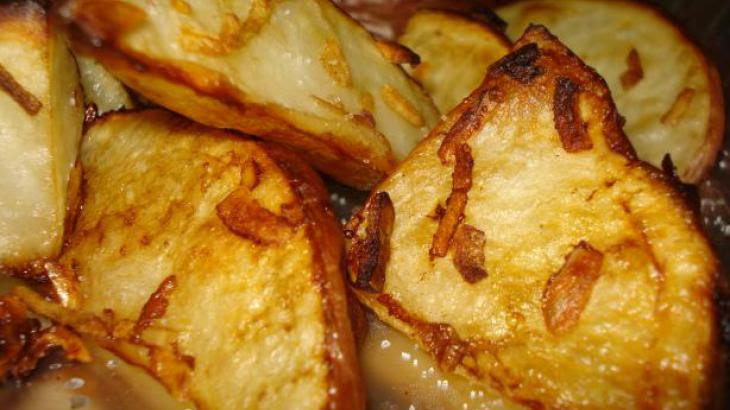 I discovered the allergy today when Child 1 made onion dip, which we love and my tongue started burning. We checked the ingredients, and it had barley flour in it, which I thought might be OK but really wasn't. I have lovely hives on my cheeks to prove it. Sister 1 also pointed out that some sour creams have maltodextrin in them, which means I can't eat those either. So I did some research online and I found you can make your own dry onion soup mix, but it requires beef bouillon granules. And guess what all beef bouillon made in the US has in it? Yep, evil maltodextrin. (Why is that stuff in everything from soup mix to jelly beans?) It is apparently used as both a thickener and a sweetener and is made by cooking down vegetable starch, which is sometimes wheat or barley. So I can't eat it and must be why it is found in sour cream. However, bouillon made in Mexico which you can by on Amazon doesn't. And, I also discovered that you can make your own sour cream!

This is going to be my life now--going back to the 1800s and making everything from scratch. But I'm finding out why everyone in the 19th century was so skinny because it takes so much more work and way more time to make everything on your own. And then by the time you're finished, you're too tired to eat.

This woman in Pennsylvania is having a worse day than me. She bought a bag of potatoes at Walmart and when she opened it to get some potatoes out, she found this. 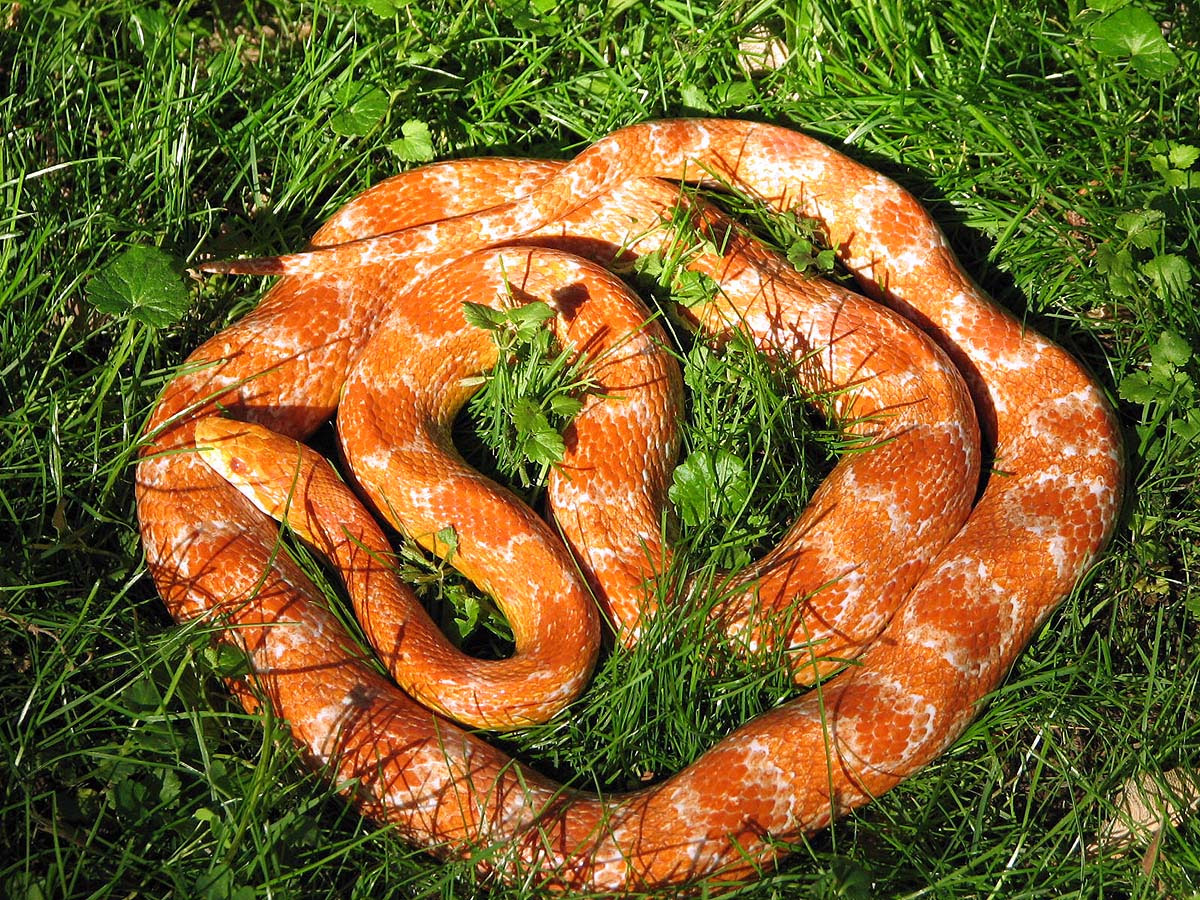 Yep. Walmart apparently decided to give out corn snakes as a bonus with a bag of potatoes. Not my idea of a good deal. She called up the store, and they said to return it to the lawn and garden department, which must have made her wonder if they really understood what she was talking about. So thank you, Walmart, for making me feel really good about my decision to buy potatoes at BJ's. I don't mind snakes, but I don't think I'd like to find one in my kitchen. Also, I'm not sure The Dog would ever recover and I just can't have her barking every time she sees a potato.
Posted by Jen at 11:37 PM