I am helping Child 2 study for her French exam. Mostly I am looking things up on Google Translate and correcting her pronunciation and a little grammar. Luckily, I speak excellent 8th grade French. I will have to study up some if she continues, though. I can see in the future a time when she speaks better than I do, but I might be able to keep ahead of her if I try hard, especially since I think I might need it for my next position. Child 3 is also taking French next year, so the three of us can study together. I'm pretty confident I speak better than most 6th graders who don't speak it at home and have only lived in Asian countries so far. Not these children, though, because they are French. 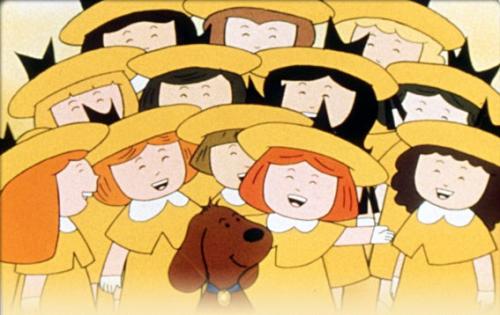 Today was another one of those awful I hate being a single parent days, but thankfully, I have awesome teenagers who came to the rescue yet again. Child 3 had a band concert tonight which required black pants, black shoes, her band shirt, and her flute. When I left for work this morning, she had only managed to find one of those things--the pants. Completely unhelpful. We tore apart the house, almost literally, and still could not find the shirt. But the high-schoolers had an early release day today, so that meant they could look for it when they got home. Child 2 spent almost an hour looking when suddenly I had an inspiration to look in the dress-up box, and lo and behold, there it was! Then I asked her to find some black shoes, and she couldn't find them, so she loaned her own to Child 3 which was really sweet. Child 2 puts up with a lot because she has to share a room with her little sister who is not the neatest or most organized child, and today, she really showed what a patient, loving sister she is. Then Child 1 drove the clothes to me and Child 3 changed in the car--while I drove back to the house because she forgot her flute. We made it barely in time, but she played in the concert, I recorded one of the songs and e-mailed it to Husband. And then we went to Red Robin after to celebrate. Now we are all in my bed doing homework and studying French. C'est tres confortable.

Totally makes up for earlier in the day when I ordered the shoes Husband wanted for his birthday and even sent a card, and then he told me he had already ordered them so I had to cancel the order. Thankfully, Zappos has excellent customer service. But honestly, what on earth made Husband think I wouldn't order the shoes? Have I ever turned down an opportunity to buy shoes, especially when I am given carte blanche? So happy birthday, Husband! You're getting nada because I am not sending anything else to Afghanistan. You'll just have to wait for your present until you get home.

Irresponsible dog owners in Spain are having a worse day than me. One town is tired of cleaning up after owners who let their dogs poop in the dog park but don't clean up afterward. So they have hired spies to chat with the dog owners after the deed has been done, so to speak, and find out the name of the dog. With the dog's name and breed, they can look up the info on the dog license. Then they put the poop in a box that says "lost property" and courier it back to the owners. 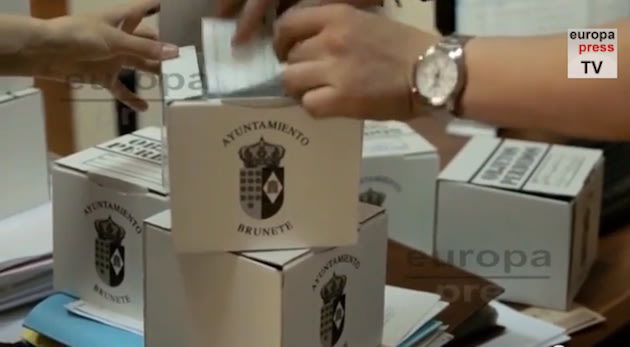 Ingenious. Really. Whoever came up with that idea deserves a medal, or a parade, or maybe both! We are religious about picking up after The Dog and it incenses me that other people just leave it there for the rest of the world to deal with. If you have a dog, you should not let it intrude on other people's lives. That means don't let it jump on small children, never let it off the leash, and by all means, clean up the mess! So thank you, town of Brunete, for taking a stand and teaching people to be responsible. And to the irresponsible dog owners, thank you for making me very grateful that the children at least clean up after The Dog when she goes outside. In my bathroom is a whole other story, but at least outside is not a problem.