Bad Day 350--Is there such a thing as zombie mosquitoes?

There is a mosquito in our house that will not die. I swear I have killed it over and over, and yet it is still biting my feet. I don't know why my feet are so attractive to mosquitoes, but they are and I hate mosquito bites. I always put Benadryl on them and they always feel better until the second day when they swell up and itch like crazy and then no amount of Benadryl in the world will help. I think you can actually overdose on the gel so I haven't tried to find out how much gel you can put on before you pass out, but I'm tempted. I just got three bites while typing. Three! It's hiding somewhere in the room now so I cant kill it. This reminds me so much of life in Asia when I was afraid to go to sleep at night without mosquito netting. The worst is when one gets trapped inside the net and bites you all night. I hate mosquitoes. They are evil. They serve no purpose other than to be pests and spread disease. Something should be done. 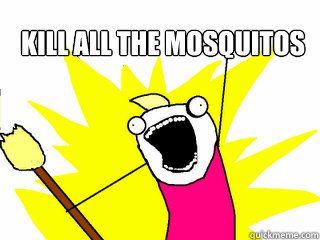 Child 1 and Child 2 are leaving on a trip tomorrow for three days. They have to be dropped off at 6am, so this will be a short post tonight. Plus I have to find and kill that mosquito.

These 20 tourists on vacation in Canada are having a worse day than me because they got trapped on the ice by the super moon. I bet that's a sentence you've never seen before! For some reason, they thought this would be a fun place to go camping. 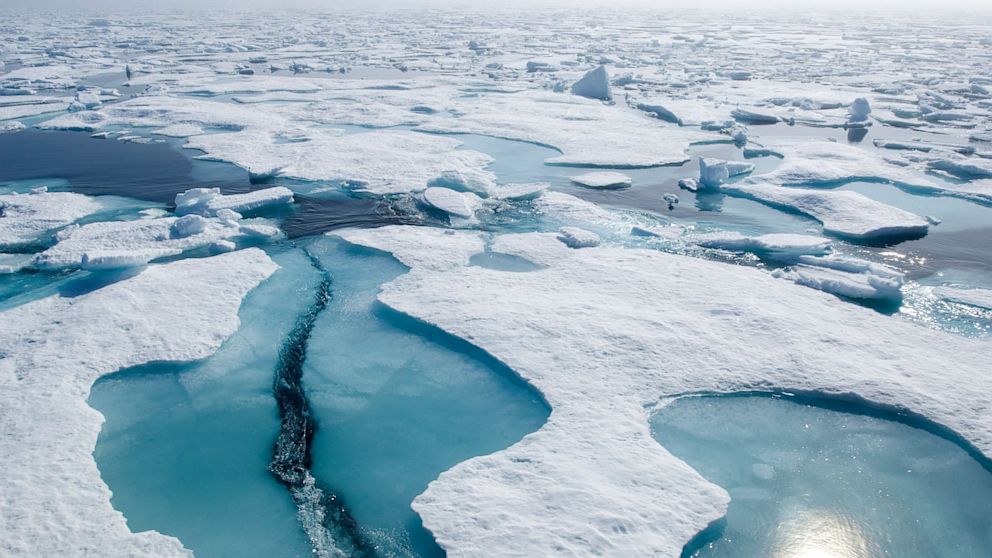 OK, actually they wanted to see migrating whales and polar bears. But the super moon caused a big tide and tides and wind pushed them out to sea. The Royal Canadian Air Force dropped them supplies, which weren't necessary because they were camping, and after several days, the wind shifted and pushed them back to shore. Unfortunately for them, thick fog has prevented them from being rescued and brought back to civilization and they are still stuck in the wilderness even though they are not on the ice any more. So thank you, crazy tourists, for reminding me to go to Antarctica by boat and to just visit polar bears at the zoo. Much less trouble and way warmer.
Posted by Jen at 11:45 PM