It's Christmas Eve and there is so much still to do. There are presents to wrap and cinnamon rolls to make and children to make go to sleep, except they won't. I never went to sleep on Christmas Eve, so why should they? So it becomes a waiting game and the children always, always win because apparently they can live on much less sleep than me.

To help them relax and get ready for the holiday, or rather because Child 3 is all wound up already and insisted, we played a quick game of Scribblish which if you remember is like Pictionary and "telephone" mixed together and where the Starship Enterprise turns into fried eggs. This a TV going out the window turned into two microwaves dancing under a disco ball. What I drew was clearly a TV that had been thrown. Not a dancing appliance. And furthermore, a moose is not a reindeer. This is a moose.

This is Rudolph.  Notice the difference in the antlers. Child 2, do you need to take notes or is it clear enough now? :-) 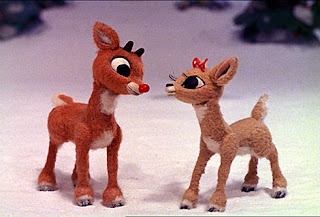 Child 3 is downstairs making oatmeal because apparently Rudolph likes that more than carrots. She is very upset that we didn't make our own cookies and are using party leftovers, but I don't think Santa will mind.

Because Child 1 has told me it's time to get wrapping and because I don't feel well enough to keep looking, I'm pointing out this U.S. Senator from Idaho who is having a worse day than me. 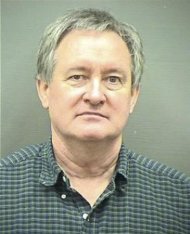 You all know how I feel about drunk driving since I've pointed to other offenders in this blog. but in this case, not only is he being stupid, he's going against his religion and that is very sad. Also, he should know better because he's a senator, for crying out loud! So thank you, Senator Crapo (which is his real name,) for reminding me that sticking to my principle of not drinking and not putting the public in danger through my own stupidity is a good idea.