Bad Day 320--No clean spoons is not an emergency!

I woke up with another migraine, so I went back to bed. The rule is that when I have a migraine, people are not supposed to disturb me unless there is an emergency, but apparently, we need some clarification on exactly what an emergency is. Here are some things I think would qualify for an emergency. 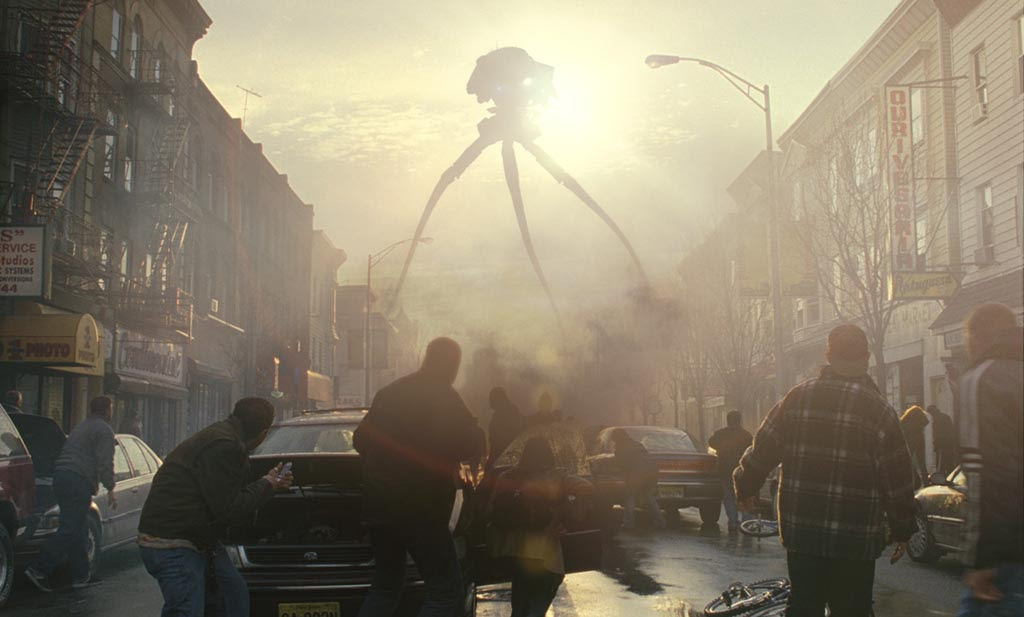 Here are some thing that other people in the house consider emergencies.
OK, those last three were The Dog, but she does more to promote migraines than anyone else in the house. Anyway, having handled most of the emergencies, I went back to bed and didn't get up until very late. I still have some of the headache, but I'm trying to survive as best I can because Husband is watching the last episode of the most recent Downton Abbey season. Shh! Don't tell him what happens.

This police officer in New Jersey is having a worse day than me. 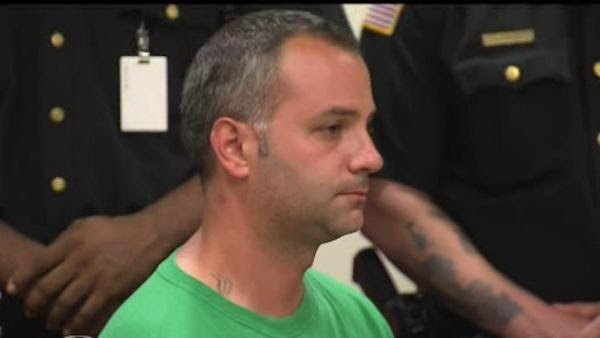 You may notice he isn't wearing his uniform. That is because he's been arrested for firebombing his captain's house. Apparently he has had discipline problems in the past and decided to solve them by blowing up his boss' house. Thankfully, no one was hurt even though five people were in the house at the time. Unfortunately for him, his precinct does good police work and he's been arrested. So thank you Officer Bomber, for reminding me to be grateful for my wonderful supervisor whom I like very much and for a very good lesson on how not to resolve conflicts. I'm certain they didn't teach you to use Molotov Cocktails to win an argument in the police academy. Maybe you should have listened to those conflict negotiation strategies a little better.