Bad Day 318--I would vote for Steve Carell

We're watching Evan Almighty where Steve Carell is a congressman and Morgan Freeman is God. I could live in that universe. I also really like the idea of an animal menagerie interrupting Congress. That would be way more entertaining than your average debate.

You know how the pharmacy knows me so well that they call me at home to tell me how to save money on my prescriptions? Well, the snack bar workers don't even ask me any more what I want on my baked potato. They just say cheese, tomato, bacon, and sour cream? And I smile and say "yep." Because I have   the same thing for lunch almost every single day. Sometimes I switch it up and have a kebab just for variety, but since there are so few things in the cafeteria that I can eat that don't make me sick, I just gave up and eat the baked potatoes because then I don't end up on the floor curled up in pain wishing I could die which did actually happen a couple of times and it is a good thing my office has a door that can close.

But today, I felt good and I got a lot of work done. I even managed to have a conversation with my colleagues about growing older and why that is sometimes a good thing. Especially when it comes to fashion. Here is a really good example.

I do have to say that even in the eighties, I didn't think those striped stretch pants for men were a good idea. And here is a more recent picture. 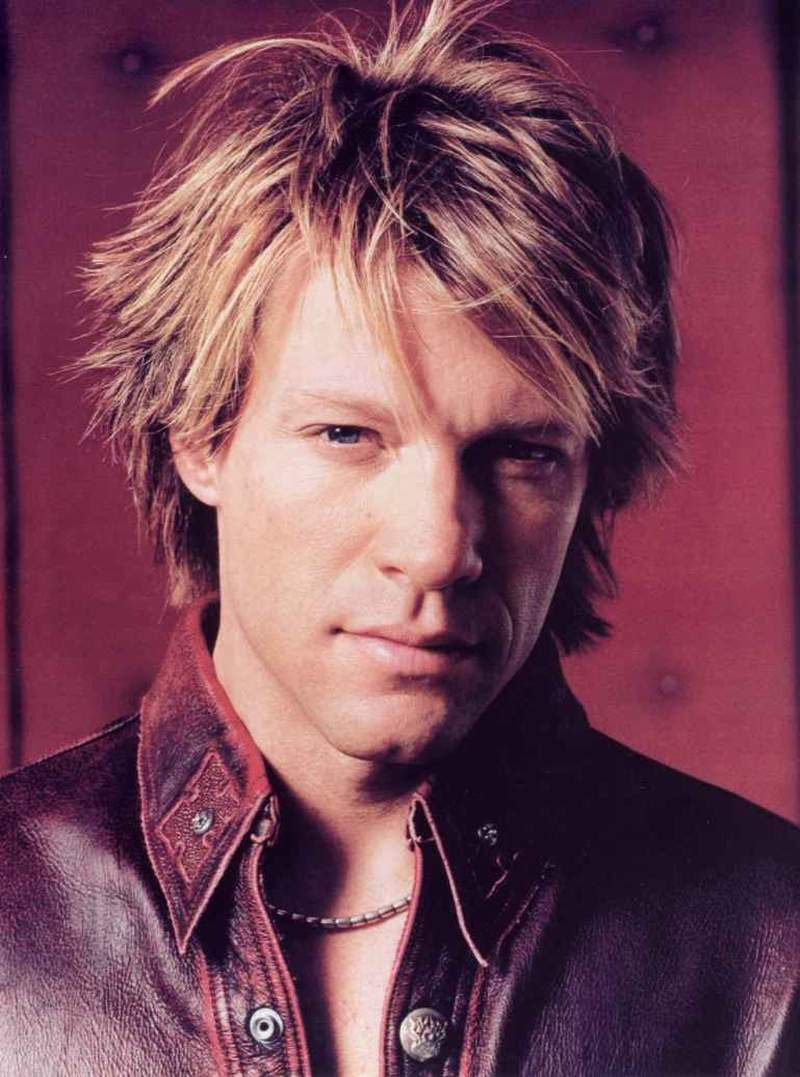 Um. Yep. Much, much better. So much better. Wow. I need to stop looking at this picture. But I do like to think that I am in the category of aging well. I think the new bangs help and the fact that I have much better fashion sense now than I did when I was younger. I wonder if Lady Gaga will regret this look in 25 years?

Bears in Kosovo are having a worse day than me. For those of you who don't know where Kosovo is, Google it. Did you think I was your own personal atlas? Of course I know where it is because I wrote my thesis on it and last time I checked, which was today, it is still in the same place. But any way, apparently restaurateurs in Kosovo think that keeping bears in a cage will bring in customers, so it is a common practice. Obviously, Kosovars think a little differently than I do because the first thing I would do if I saw a bear in a restaurant is leave. Or maybe scream. I'm not sure which. But at any rate, it is illegal as well as cruel and authorities are beginning to crack down. These two bears were rescued yesterday.

They are quite beautiful animals, but they definitely don't belong in a cage in a restaurant. Or in anything in a restaurant, especially near my food. So thank you, Animal Control of Kosovo, from saving restaurant patrons from being mauled to death by angry bears who thought the patrons looked more appetizing than the entrees. And for making me grateful that there are no bears in restaurants in my town. That I know of. If anyone goes into a restaurant in the DC area and finds a bear, please let me know so I can stay far, far away.